We have a new Official Visualization Video released on May 27, 2021. Therapy is over! Savvy Turtle keeps bringing the cheese and I aint having it! I’m good with my cheeseless fridge full of pepperoni, and salami and all the chips and salsa I want!!! Don’t try to confuse it! No Cheese Gang! 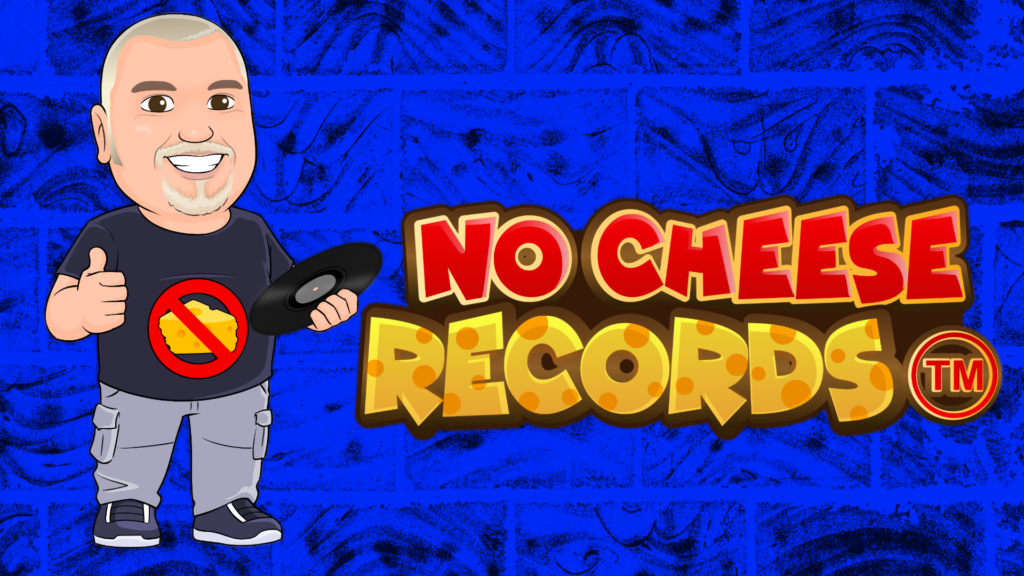 Cheese Trauma: We have a new Official Audio Video released on April 15, 2021. Savvy Turtle and I are beyond therapy! He trying to get me to convert so I’m blowing up his fridge! No more mozzerellas or chedders for Savvy!!! “No Cheese Gang Represent!!!”

U Do It – Hold The Cheese

We have a new Official Audio Video released on March 18, 2021.  Savvy Turtle still pushing the cheese thing on me everyday whether we’re in group therapy or in a restaurant. When we’re at a burger joint and I order a burger Savvy yells behind me “He wants cheese” and I have to correct that and say “Hold the cheese”.

U Do It – Hold The Cheese (Feat. Savvy Turtle, Northside Nate)

U Do It – Anti Cheese

We have a new video release! Anti Cheese Official Audio Video released on February 25, 2021.  Savvy Turtle just don’t get it. We’re in group therapy and he’s tryna convert me to like cheese. But I’m Anti Cheese so I ain’t having it.

U Do It – Anti Cheese (Feat. Savvy Turtle, Northside Nate)

U Do It – Bigginz Group Therapy Instrumental

U Do It – Bigginz Group Therapy Official Music Video

Here’s another still from the lyrics video showing the street. It was a rainy night when this video was captured in South Jersey on Route 45 in Mantua.  The lyrics overlay without the b-roll of nighttime driving was used as a projected image over the projector screen backdrop. 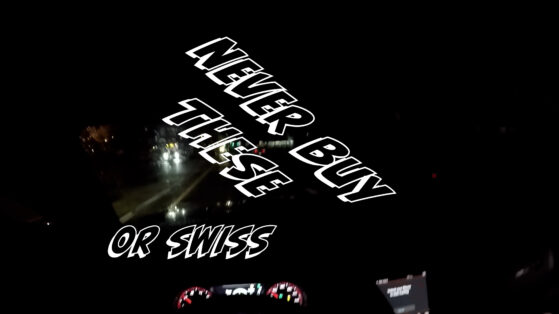 This is the projector screen where the lyrics were projected onto. 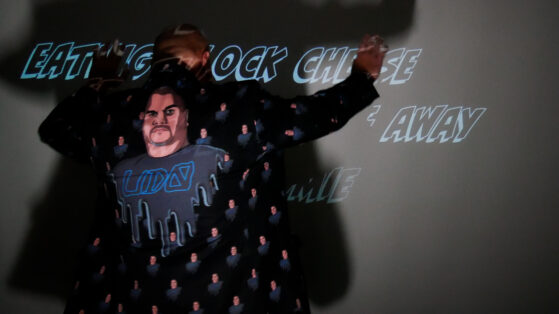 This has been a rewarding experience for me from everything from forming the music label to creating this official music video. Granted a lot of hard work and late nights involved and it wasn’t a cakewalk, nonetheless it was rewarding. If I had to do it all over again I would. I certainly enjoyed the journey.  I want to thank my nephews Anthony and Peter for assisting in the creation of this video. You can see them handing me products that I used as props for key places in the video.

You can find out more about which cookies we are using or switch them off in settings.

This website uses cookies so that we can provide you with the best user experience possible. Cookie information is stored in your browser and performs functions such as recognising you when you return to our website and helping our team to understand which sections of the website you find most interesting and useful.

Strictly Necessary Cookie should be enabled at all times so that we can save your preferences for cookie settings.

If you disable this cookie, we will not be able to save your preferences. This means that every time you visit this website you will need to enable or disable cookies again.